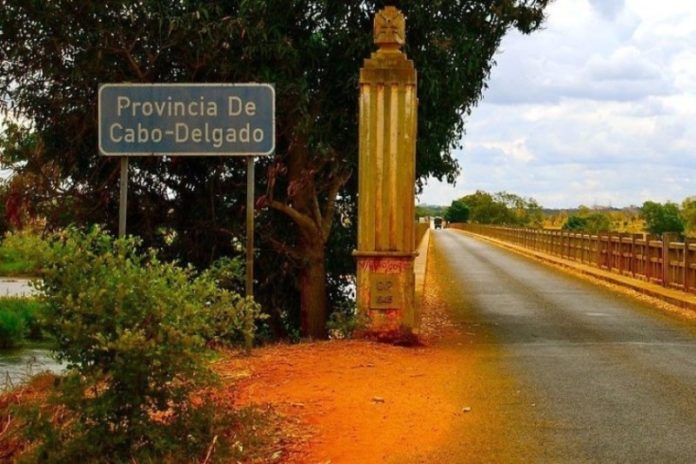 Seven NGOs have blamed the insurgency in Cabo Delgado on poverty, lack of development, and government backing of big mining and gas companies instead of local people.

“Widespread poverty coexists with the emergence of high but frustrated social expectations that generate conflict.

“In Cabo Delgado exploitation of natural resources, takes place in a chaotic manner, in a scenario that began with the absence of the state and widespread opportunism,” said the NGOs.

The NGOs further said natural resources had been exploited in a chaotic and harmful way, but when this was halted by the repressive actions of defence and security forces it ended thousands of people’s access to natural resources such as gems, graphite, land, fishing resources, but also wood and ivory.

Graphite discovery in northern Mozambique is of excellent quality