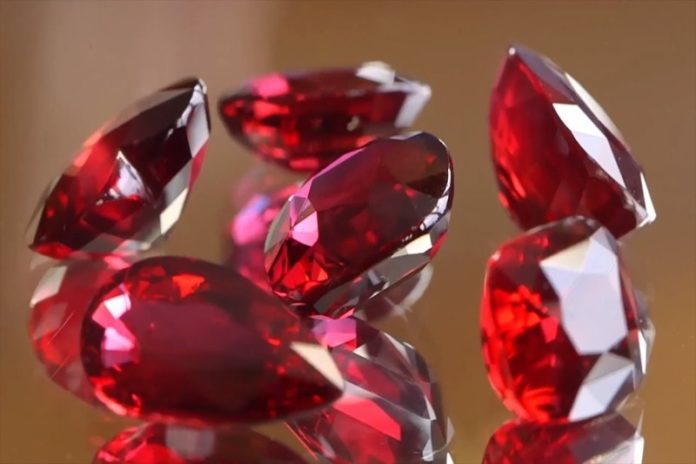 GEMFIELDS reaped a windfall after holding a series of self-styled “mini-auctions” of rubies mined at its Montepuez mine in Mozambique, which closed in April due to the Covid-19 pandemic.

A series of seven consecutive mini-auctions held between March 15 and April 8 brought in a total of $58.9 million in revenue. According to Gemfields, the proceeds from the Montepuez auction were the company’s third-highest ever. The stones sold for $171.33 per carat on average.

“Due to the arising supply and demand dynamics, a number of our clients have … seen this auction as a vital opportunity to purchase rubies, particularly given that MRM (Montepuez) is only now commencing mining for its next mixed-quality ruby auction, which we hope will occur late this year,” said Adrian Banks, Gemfields’ MD of product and sales.

Full production at the Montepuez mine is expected to be reached this month.

Gemfields added that it was in talks regarding extending humanitarian services to Mozambicans displaced by conflict in the country’s Cabo Delgado province, situated in the north close to the Montepuez mine. Gemfields said it continued to monitor the situation.

A total of 700,000 people have been affected by an insurgency in the region of which about 60,000 were in the vicinity of Montepuez.

Montepuez has been badly affected by illegal mining and social unrest in the vicinity in the past, most recently in February last year when vandals attacked the mine premises.

Gemfields reported a net loss of R1.4bn for the 12 months ended December. Compared to the previous year’s R566m profit, that’s a reversal in fortune year-on-year of roughly R2bn. The performance supports CEO, Sean Gilbertson’s remark that the company had endured a “grisly” year in 2020.