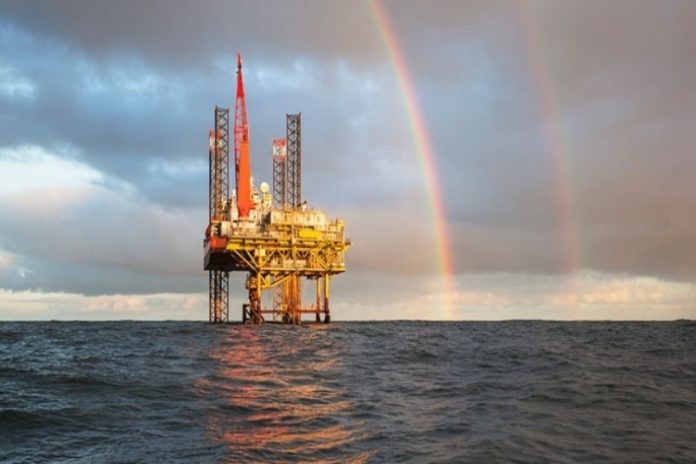 Mozambique has been identified as one of the most promising energy sectors globally, with lucrative natural gas reserves positioning the east-African country as a globally competitive investment destination. With Africa’s premier energy event taking place on the 9th-12th of November 2021, Mozambique is committed to promoting its resources, securing further investment, and accelerating regional economic growth, and will join the East-African producers in Cape Town at African Energy Week (AEW) 2021.

Mozambique rapidly emerged as a competitive investment destination, with its significant energy reserves, prime geographical and demand placement, and market-driven approach to energy sector development. With over 100 trillion cubic feet of natural gas reserves, the largest untapped coal reserves worldwide, and one of the largest hydroelectric facilities in Africa, the country has positioned itself as both a hydrocarbon and renewable energy leader. Despite development delays caused by the COVID-19 pandemic and political insurgency in the northern province of the country, H.E. Minister Max Tonela’s is committed to accelerating energy sector growth through ensured operational security, public-private sector collaboration, and regional support.

ENH, as the state-owned entity responsible for researching, prospecting, producing and marketing petroleum products in Mozambique, has been an instrumental organization in the country’s energy transformation. Representing the state in petroleum operations, and with a core mission to add value to natural resources through commercial participation, ENH has positioned itself as both a leading African state company and a key driver in Mozambique’s energy growth.

In addition to being a proactive and committed state-owned company, global energy majors are working collaboratively with the government to drive Mozambique’s energy sector growth, and the country is well on its way to lead Africa in the move towards natural gas. Participating companies in Mozambique include TotalEnergies, ExxonMobil, Anadarko Petroleum, Sasol, Chevron, BP, Petronas and China’s CNPC. By focusing on public-private partnerships and sector integration, both the Ministry and ENH will emphasize the value of collaboration in enhancing energy sector growth.

In Cape Town, both H.E. Minister Max Tonela and ENH will promote Mozambique’s emerging Liquified Natural Gas (LNG) sector, emphasizing projects such as TotalEnergies offshore area 1 development in the Rovuma Basin – whereby Total managed to secure the largest private debt-raise in African history, securing approximately $15 billion in financing –, ExxonMobil’s Rovuma LNG Liquefaction plant in offshore area 4 of the Rovuma Basin, and the $8.6 billion Coral South Floating LNG project. With capacity pegged at 13 million tons, 15-16 million tons, and 3.4 million tons of LNG per year, respectively, these projects have positioned the country as a globally competitive natural gas giant, and the Minister and ENH will emphasize this to global stakeholders.

“Mozambique represents one of the leading natural gas destinations worldwide. Despite delays and project uncertainty, the country is committed to scaling up security, driving foreign investment, and accelerating both project and socio-economic growth. With the Minister leading a delegation to Cape Town in November, including the state-owned ENH, Mozambique will be showcased to the world, and the country will take up its rightful place as a globally competitive gas producer,” stated NJ Ayuk, Executive Chairman of the African Energy Chamber (AEC).

Meanwhile, Mozambique has all the ingredients to become a regional energy producer and distributor, with major pipeline and power projects enabling the transportation of critical natural gas and electricity to neighbouring countries such as Zimbabwe, South Africa, and Zambia. The country’s significant resources are critical for rising regional demand, regarding both petroleum and gas-to-power. Pipeline projects such as the 865km Republic of Mozambique Pipeline Company Project– linking Mozambique’s Pande and Temane fields to Sasol’s operations in South Africa – and the South African Power Pool have enabled the country to become a regional gas hub. With the implementation of the African Continental Free Trade Agreement in January 2021, the country is able, now more than ever, to accelerate regional gas trade, serving as a trend for other emerging natural gas producers in Africa.

By bringing the Mozambican energy industry to Cape Town in November, both the Minister and ENH will showcase the country’s current and upcoming projects, promote its role as a regional natural gas producer and distributor, and emphasize effective strategies for the safe and efficient resumption of project activities in Mozambique.

AEW 2021, in partnership with South Africa’s Department of Mineral Resources and Energy DMRE, is the AEC’s annual conference, exhibition and networking event. AEW 2021 unites African energy stakeholders with investors and international partners to drive industry growth and development and promote Africa as the destination for energy investments.