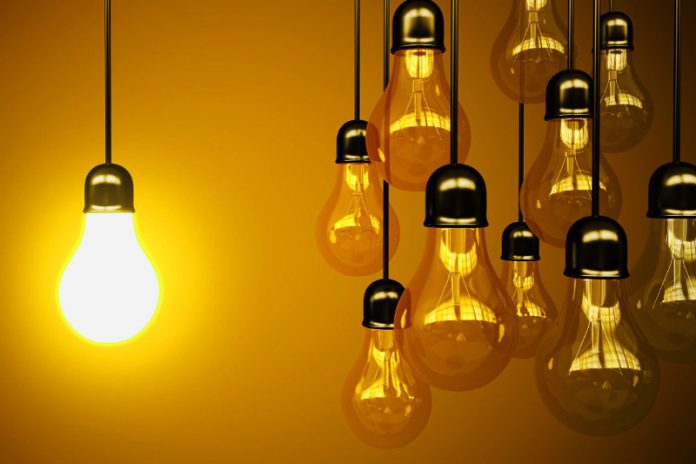 The London-based company Ncondezi Energy on 3 May announced that an initial review of its proposed 300-megawatt coal-fired power project in the western province of Tete shows that there is the potential to deliver a more competitive power tariff.

In a statement, the company said that an updated financial model has indicated the viability of the project and shown that it can approach Mozambique’s publicly owned electricity company, EDM, and the Ministry of Mineral Resources and Energy (MIREME) with a more competitive price for supplying electricity. The Project consists of two 150-megawatt coal-fired power plants which will be fed from the company’s open pit coal mine through a two-kilometre conveyor.

The company will construct a 92-kilometre long transmission line to connect it to the Mozambican northern power grid. Ncondezi is currently trying to reach a binding Joint Development Agreement to enable the project to advance to the next stage. According to its chief executive, Michael Haworth, “although still at an early stage, the preliminary results from the updated engineering, procurement, and construction (EPC) and operations and maintenance (O&M) information in the financial model are positive and allude to the potential for delivery of a more competitive tariff to the Mozambican Government and EDM for approval”.

He stated that “this also represents a significant milestone in the project development process as the Company did not reach this stage of development with its previous potential partner. The next phase of the partner process is to finalise the financial model by the end of May 2018, confirming a new tariff envelope which can be submitted to MIREME and EDM during June 2018” Ncondezi plans to eventually expand the project in stages to 1,800 megawatts.

Kibo Energy put its agreement with Mozambique into motion