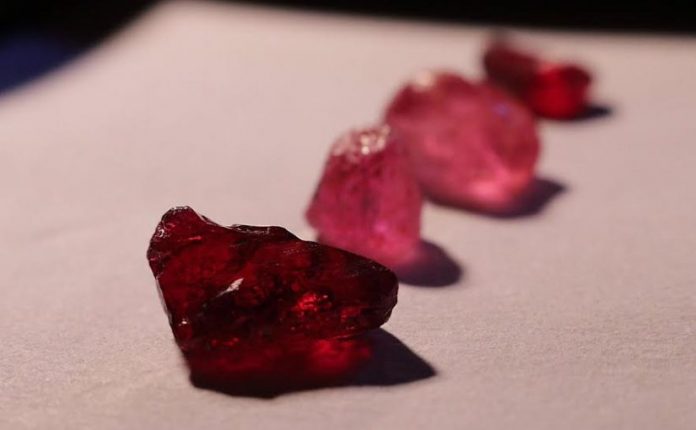 In the northern Cabo Delgado province of Mozambique, precious gem company Gemfields reported an attack on Wednesday but insisted that activities had not been stopped.

Since it began in 2017, an insurgency in Cabo Delgado with ties to the Islamic State has claimed thousands of lives while destabilizing massive mining and natural gas installations.

The attack happened on July 13, according to JSE-listed Gemfields, whose 75%-owned Montepuez Ruby Mining Limitada (MRM) produced 83 990 carats of premium rubies in 2021 and generated $827.1 million in sales since 2014.

“The attack reportedly took place in the Muaja village area, which is some 30 kilometres (by road from MRM. A large number of people are reportedly relocating to Nanhupo and Namanhumbir, where the mining operations are located,” Gemfields said in a statement.

The attack was closer to the mine than previous incidents, the company said, adding that operations had not been halted, but continued with “increased vigilance”.

Attacks have impacted other mining firms in the region recently. In June, Australia-listed Triton Minerals reported an attack on its Ancuabe graphite project site, while Syrah Resources briefly suspended logistics and personnel movement after attacks close to its primary transport route.

Non-governmental organisations and Mozambican media monitoring the insurgency last week reported a westward push by the insurgents, who were reported to have beheaded two men working the fields outside Muaja, less than 10 kilometres from the district border with Montepuez.

Southern African countries, who along with Rwanda sent troops to Mozambique last year to help quell the insurgency, last week agreed to extend their deployment for another month.

Vale continues with its move to disinvest in Mozambique coal mining

How will multinational mining companies respond to investors’ growing focus on...