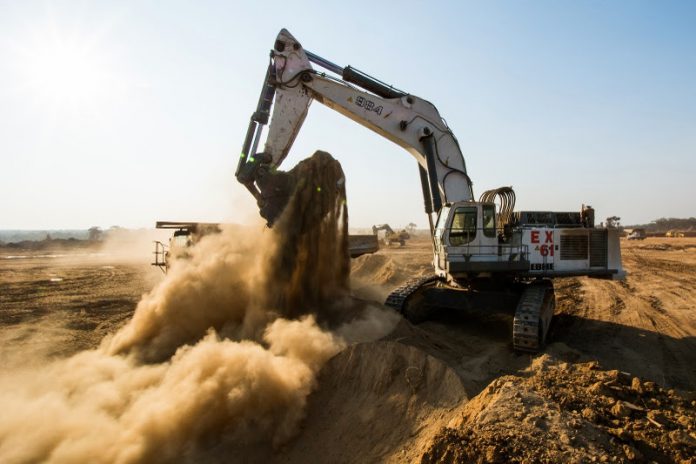 EIU says Mozambique’ economy will rise in 2017, after ending the year with the lowest value in the last 15 years, of just 3.6%.

The analyst said Mozambique’s economy has been undermined by a lack of foreign exchange, the exponential increase in inflation and reduced public spending, along with the perception among the leaders of the banking sector and private companies of high incidence of political risks in 2016.

According to the EIU report coal production is tipped to be one of the economic drivers next year, due to rising international prices and robust demand from India.

In addition, agriculture will also partial contribute to economic recovery, with the weakening of the effects of El Niño, despite low productivity achieved by small farmers.

Mozambique also has plans bordering around the reduction in public spending, which is expected to fall by 16.4% in 2017, limiting the growth of the construction and services sectors, which historically has been supported by government contracts.

With the absence of large construction spending, the EIU expects that some private investments will restore business confidence.

Meanwhile, inflation, which accelerated to 24.9% in September – the highest in more than a dozen years – is expected to remain high in the near future, fueled by the combined effect of the rapid devaluation of the currency, particularly against the South African rand from where most of the products purchased by Mozambique originate and a drop in agricultural production, particularly in the south of the country.

Illegal mining in Mozambique will not be solved through police operations,...