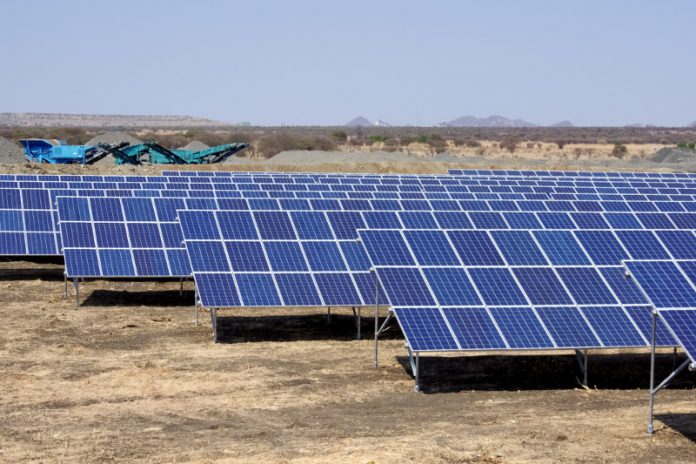 International energy company Fenix a subsidiary of ENGIE has opened its sixth market on the local economy.

The development is expected to reach over 200,000 households with clean energy and inclusive financial services within three years.

As the company launch an off-grid solar in partnership with leading mobile operator Vodacom.

“Mozambique has set an ambitious target with their ProEnergia initiative to reach 100% of the population with electricity by 2030.

The country represents an optimal market for off-grid solar products, with only 27% of households currently connected to electricity and a highly distributed population,” said Luke Hodgkinson, Managing Director of Fenix Mozambique.

He said Fenix’s operations will focus on reaching those most in need of energy access, particularly districts in the North and people who are using expensive, polluting, and dangerous methods such as kerosene and candles to light their homes.

Meanwhile Fenix has partnered with Vodacom and Vodafone M-Pesa SA to tackle the challenges of distribution, connectivity and mobile payments that have left rural Mozambicans underserved by affordable energy products in the past.

Whilst sales have already begun in the South Region, the next point of entry for investment will be in the province of Nampula before the end of the year.

The decision is motivated by Fenix’s commitment to delivering its solution to households most in need and in the hardest to reach corners.

MIREME set to be a partner in inaugural Gas & Power...