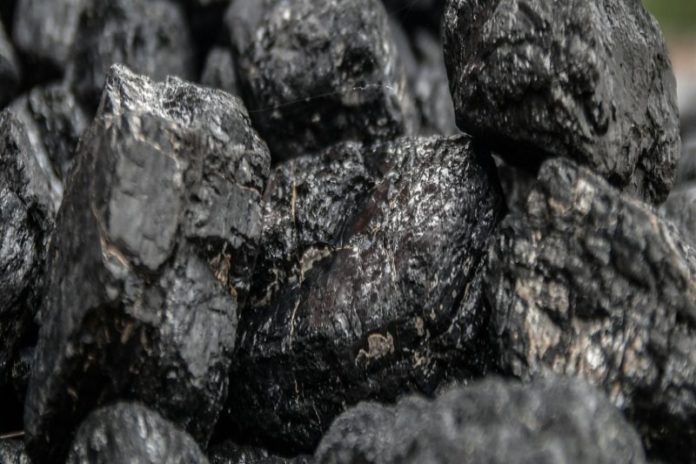 The Brazilian mining company VALE is reportedly on the verge of divesting its coal and port projects in Mozambique as it pursues plans to become carbon neutral by 2050.

It also decided to concentrate on its core activities.

In the southern African region, Vale operates the Moatize coal mine and Nacala Corridor rail and port projects. First, it will buy out its minority partner, Mitsui & Co. of Japan.

In a separate announcement, Mitsui said it had agreed to sell its stake in the mine and the infrastructure assets to Vale, the project operator, for $1 each, aiming to complete the transfer by year-end.

“It’s an underperforming asset. Something meaningful needs to change for it to have saleable value.”

In 2019, Vale fully impaired the Mozambican assets due to technical and operational issues. The company said it would revise its mining plan and overhaul its processing plants before those plans were disrupted by Covid-19.

Vale’s coal division posted a loss of $213m in adjusted earnings before interest, tax, depreciation and amortisation in its most recent quarterly result.

The operations are expected to resume their ramp-up this year, to reach a production rate of 15 million tons a year (Mt/y) in the second half and 18Mt/y in 2022, Vale said.